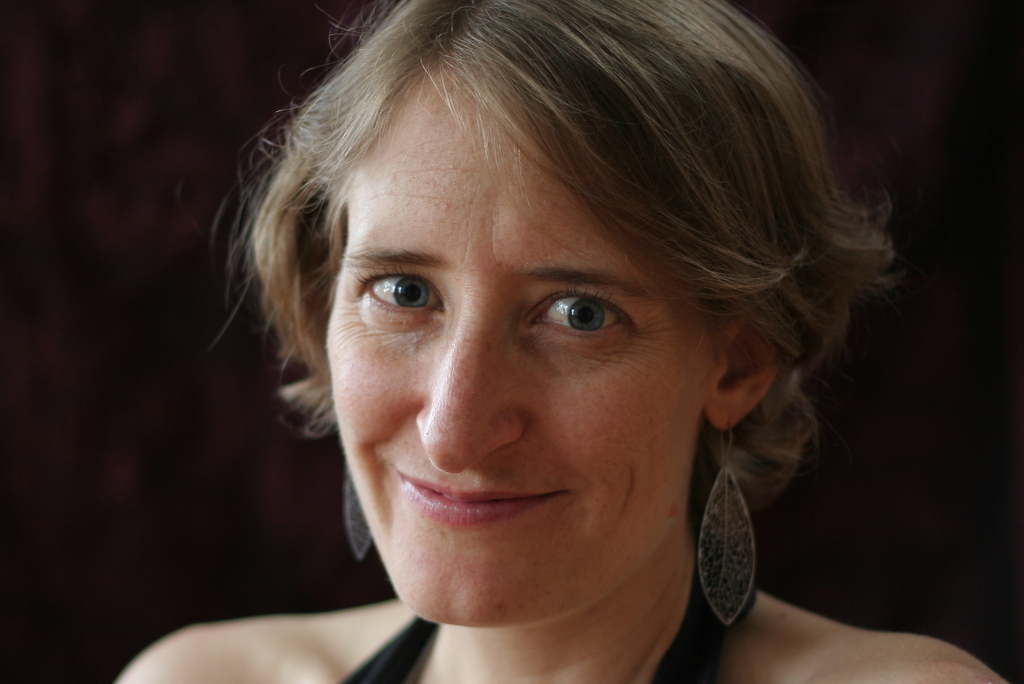 Leah Buechley is a designer, engineer, artist, and educator whose work explores intersections and juxtapositions- of “high” and “low” technologies, new and ancient materials, and masculine and feminine making traditions. She also develops tools that help people build their own technologies. Her inventions include the LilyPad Arduino toolkit  From 2009-2013, she was a professor at the MIT Media Lab where she founded and directed the High-Low Tech group. Her work has been exhibited internationally in venues including the Victoria and Albert Museum, the Ars Electronica Festival, and the Exploratorium, and has been featured in publications including The New York Times, Boston Globe, Popular Science, and Wired. Leah received a PhD in computer science from the University of Colorado at Boulder and a BA in physics from Skidmore College. At both institutions she also studied dance, theater, fine art, and design. In 2012, Dr. Buechley hosted CMK’s reception at the MIT Media Lab.

Popular “maker” technologies, including: Circuit Stickers, the Circuit Scribe pen, and Flora are descendants of Dr. Buechley’s research and teaching.

Dr. Buechley is the co-author and co-editor of the following books: 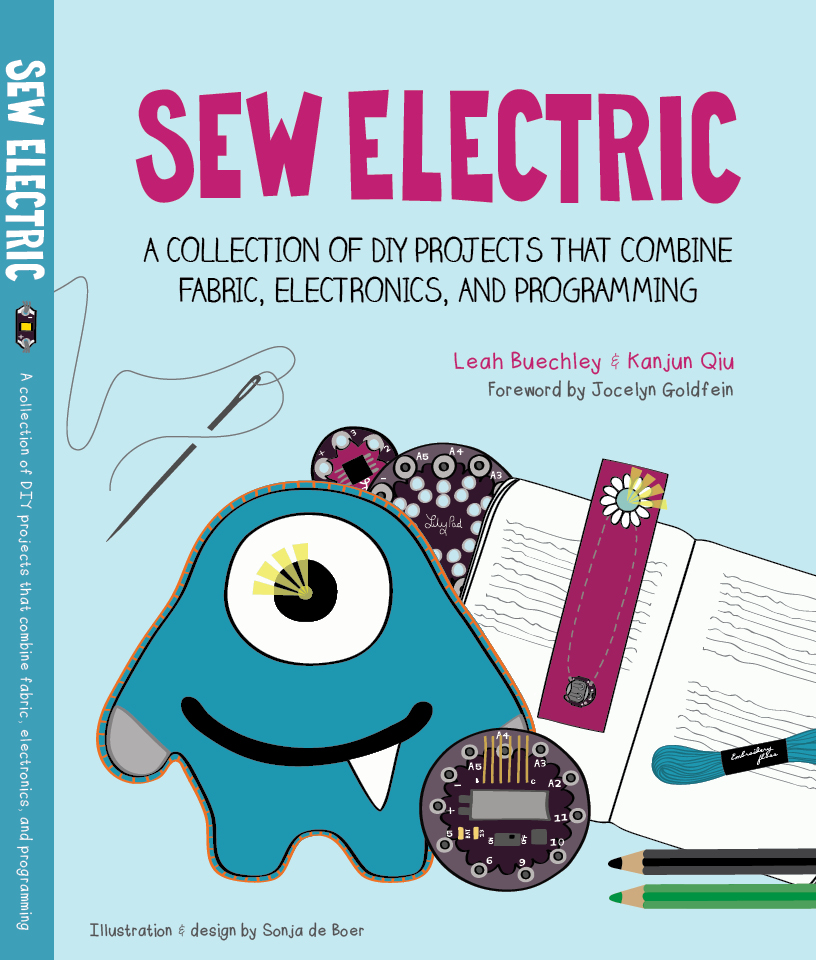 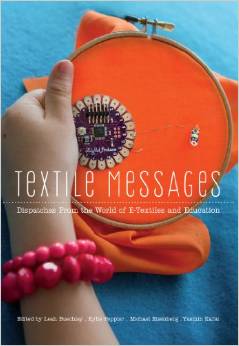 ..and is featured in the following talks (video)