The CMK Speaker Hall of Fame 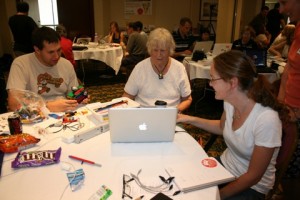 Since 2008, Constructing Modern Knowledge has created a space in which educators can interact with their heroes, confront powerful ideas, and spend time in the company of genius. Despite any institutional support, sponsorships, or vendors, has been able to do the seemingly impossible. In addition to our brilliant faculty, the following speakers have been part of CMK’s first nine institutes. 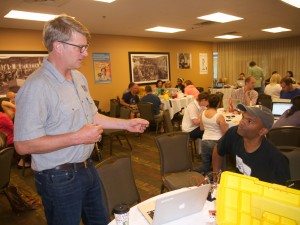 Posted November 5, 2015 in: Event by garystager