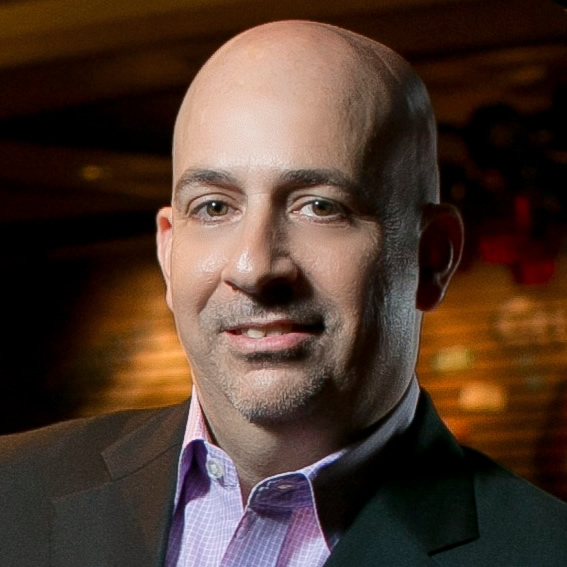 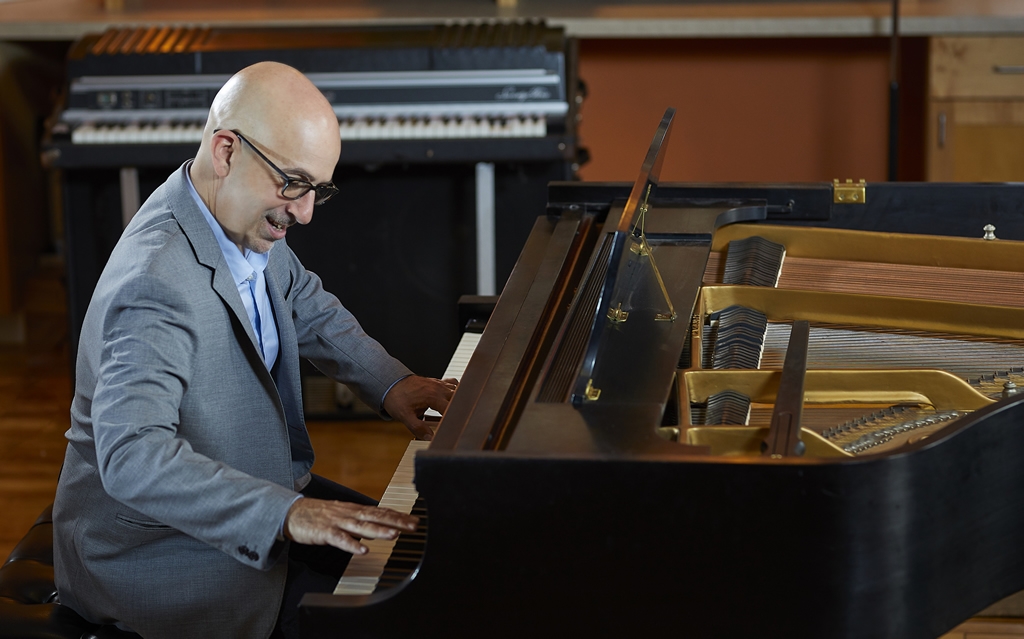 Peter creates a free 2 Minute Jazz Piano lesson weekly for YouTube and co-hosts the daily music podcast, You’ll Hear It, offering advice about listening to and playing music better. He is also the host of The Process with Peter Martin podcast. During the pandemic, Peter generously performed a weekly “Shelter in Place” solo piano concert online for more than 65 weeks. In his spare time, Peter is a long distance runner, husband, and father.

Check out the other Constructing Modern Knowledge 2022 Guest Speakers!