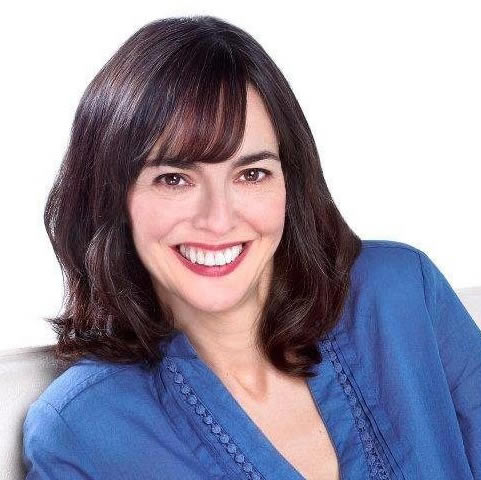 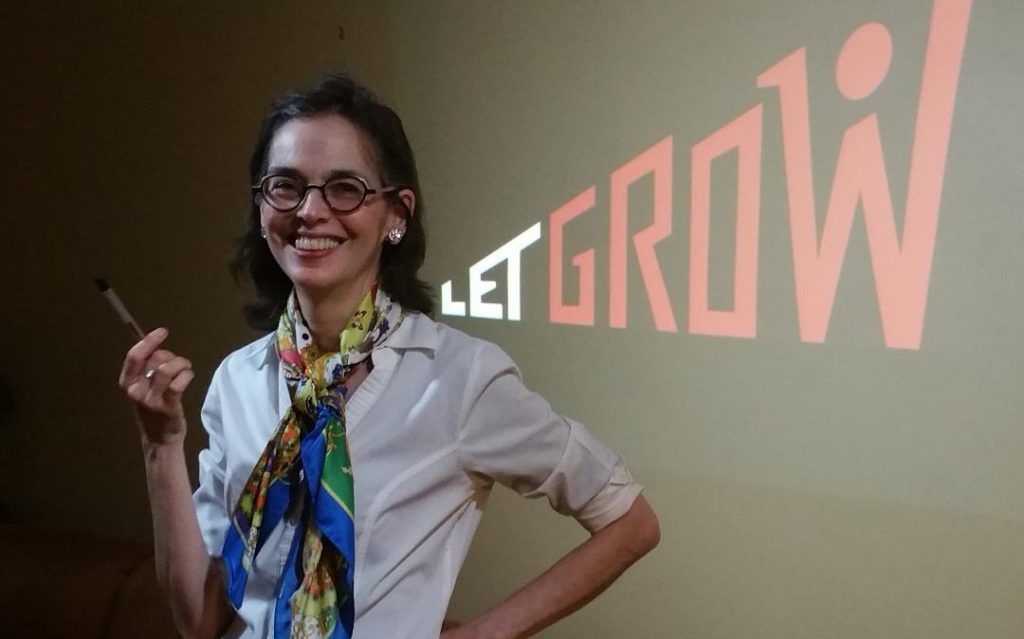 Lenore Skenazy is president of the non-profit Let Grow, and founder of the Free-Range Kids movement.

After her column “Why I Let My 9 Year Old Ride the Subway Alone” landed her on every talk show from The Today Show to Dr. Phil,  Skenazy wrote the influential book, “Free-Range Kids,” and started the related blog to say that kids are NOT in constant danger. Give them a little more freedom and everyone wins.

Let Grow, which grew out of that movement, is a national, nonpartisan organization making it easy, normal and legal to give kids some independence – a critical part of childhood.

Lenore lectures internationally (Microsoft,  Dreamworks, Sydney Opera House…) and has been profiled everywhere from The New York Times to The New Yorker  to The Daily  Show. A journalist herself, Lenore spent 14 years on staff at the New York Daily News and has written for everyone from The Wall Street Journal to Mad Magazine.

Yep. Mad! (And Cracked. But everyone always thought she said she was writing “for crack.” So she doesn’t always mention it.)

Her reality show “World’s Worst Mom,” airs on Discovery Life (from time to time, late at night, in re-runs).

Last year, Utah became the first state to pass a “Free-Range Parenting Law,” guaranteeing parents the right to give their kids some unsupervised time.

A Yale and Columbia grad, Lenore lives in New York City with her husband and beloved computer. Her sons have (safely) flown the coop. 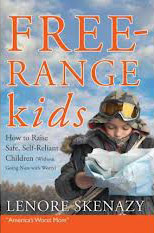